Skip to content
Filter
sold
Back to Bargain hunt

Abraham Storck  is widely considered one of the greatest marine masters of the second generation Dutch School.
Spending his entire life in Amsterdam, his style shows the market influence of Willem van de Velde the younger and Ludolph Backhuisen, both prominent Dutch marine painters, whom Storck is believed to have studied with them.

Abraham Storck was an exceptionally observant artist. His favourite subject was the harbour of his native city and his paintings include detailed records not only of the harbour itself, but of the people, dress  and ambiance of the \Netherlands in the 17th century.

The paintings of Abraham Storck are superbly finished using luminous glazes in the style of Backhuisen. His understanding of the technology of the ships he depicted, whether Dutch or foreign, stands out as a vibrant record of the beginnings of the great age of sail.

Abraham was the younger brother of Jacobus Storck. 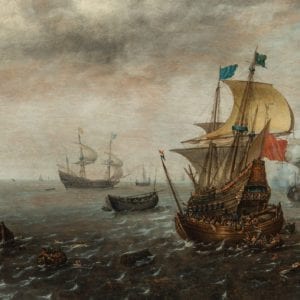 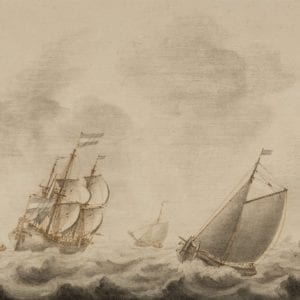 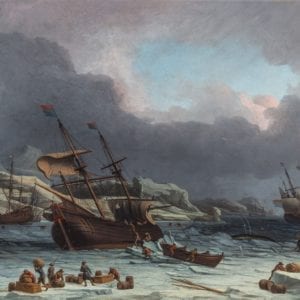 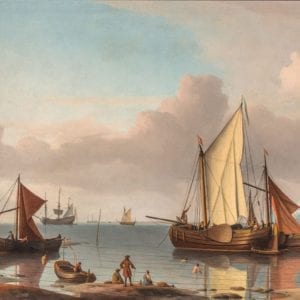 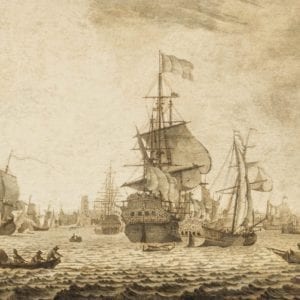 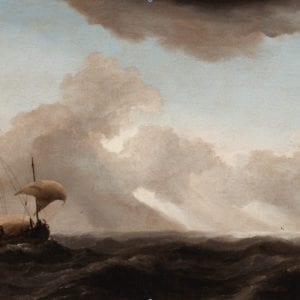 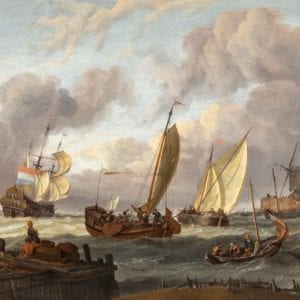 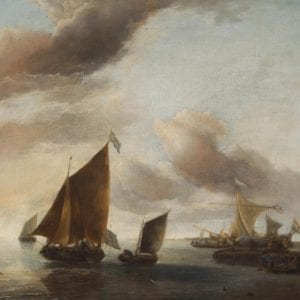 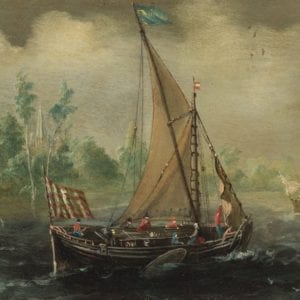